The new Korean action drama Squid Game has taken the world by storm and is expected to become Netflix’s most-watched show! No surprise there; it was interesting, mind-blowing, and simply well-made. Some fans can’t help but binge all episodes in one day! Without further ado, here are some of the best gifts for Squid Game Fans.

The tracksuits from the following beloved character could mean everything to a hardcore Squid Game fan. Besides being super cool, they are soft, comfy, and make great Halloween costumes.

Combine this with a mask, and you will rule Halloween this year! In other words, a Squid Game fan will love this as a gift.

These masks are as trendy as can be; talk about the best cosplay for Halloween! Surprise a Squid Game fan with any of these masks, and there will be no room for disappointment.

I mean, it even comes in the iconic gift boxes. This alone will put a smile on any Squid Game Fan’s face. Both Necklace and Keychain will make a great gift.

The below handmade print of Sae-byeok and Ji-yeong is so adorable all fans will want it as a gift. Don’t we just stan this friendship!

These trendy backpacks will be perfect for travel, school, or even work. A high-quality Backpack with some of the best symbols and character references from Squid Game will make any fan the happiest.

The following shapes are made of resin, and they come with a needle to quickly carve out the shape! You may wonder what sort of game this is, but a Squid Game fan can feel the intensity of the game. So, be a good friend and get them the umbrella!

The Milk Carton Water Bottle is already cool and stylish on its own; adding the squid game logo only makes it better! It will, without a doubt, make one of the best gifts for Squid Game Fans!

The red light, green light, Doll is as terrifying as it is awesome for a Squid Game fan. It’ll make a cool desktop decoration; a fan will love it!

As everyone dresses up for Halloween as Gi-Hun and Sae-byeok, you can show up as an annoying VIP. Unique, isn’t it? A True Squid Game fan will find this hilarious.

You can never go wrong with a cute plush, and this masked villain is undeniably cute; a Squid Game will be obsessed!

To you, this may seem like a regular glass marble, but to a Squid Game fan, they are certainly more than that. They symbolize a specific game in a special episode no fan could forget. Combine this with any other Squid Game Merch, and your gift will be perfect!

Not only do these pillows add style to the living room, but also character and modernity. Who wouldn’t fall in love with these pillows, let alone a Squid Game fan?

Mugs hardly disappoint as a gift, and these Squid Game mugs are no exception. If anything, they could be some of the best gifts for squid games fans! Who wouldn’t want the ‘red light’ doll to scare colleagues away while at work? 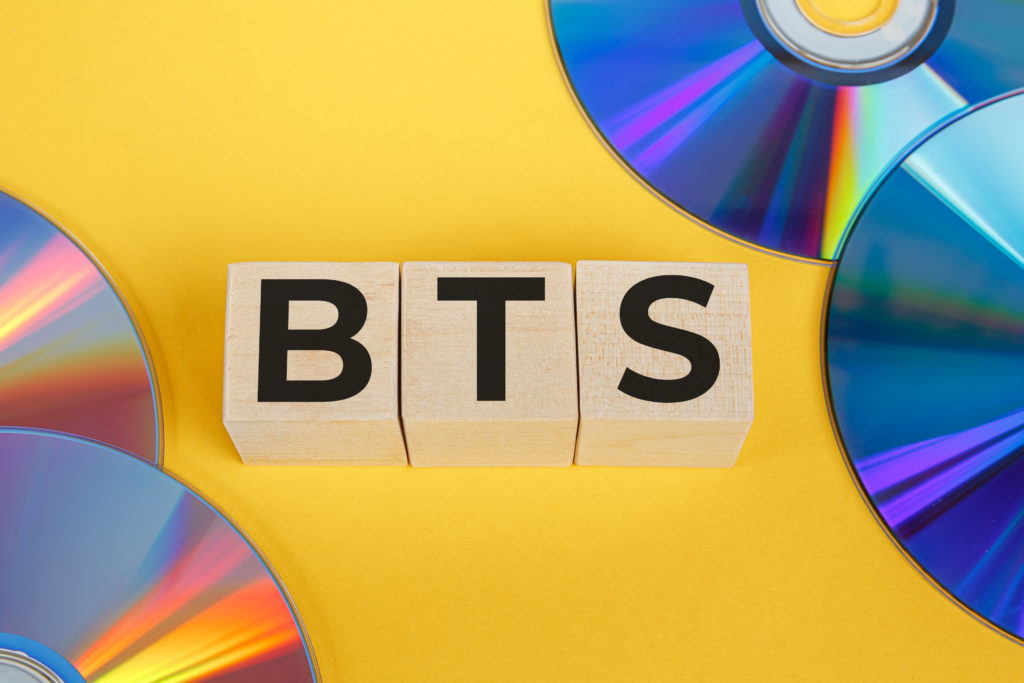 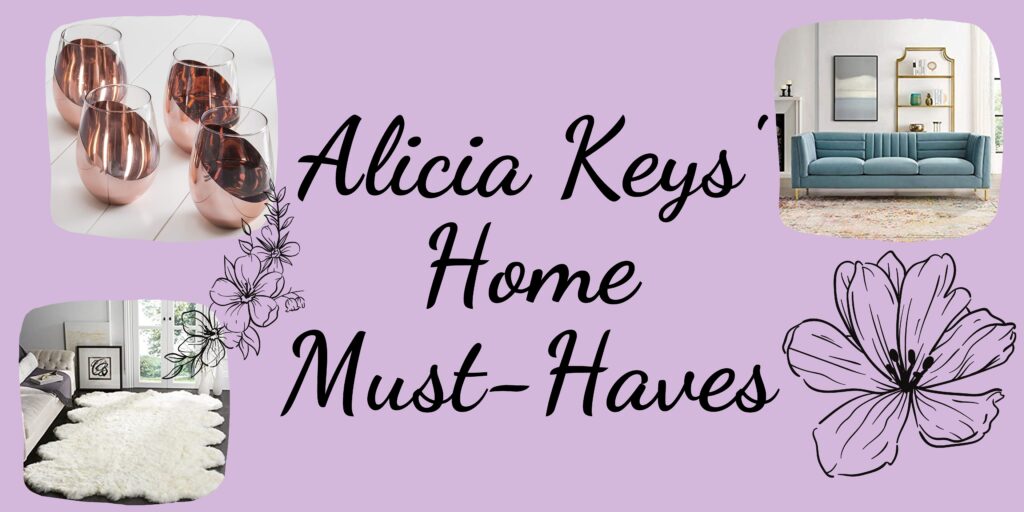 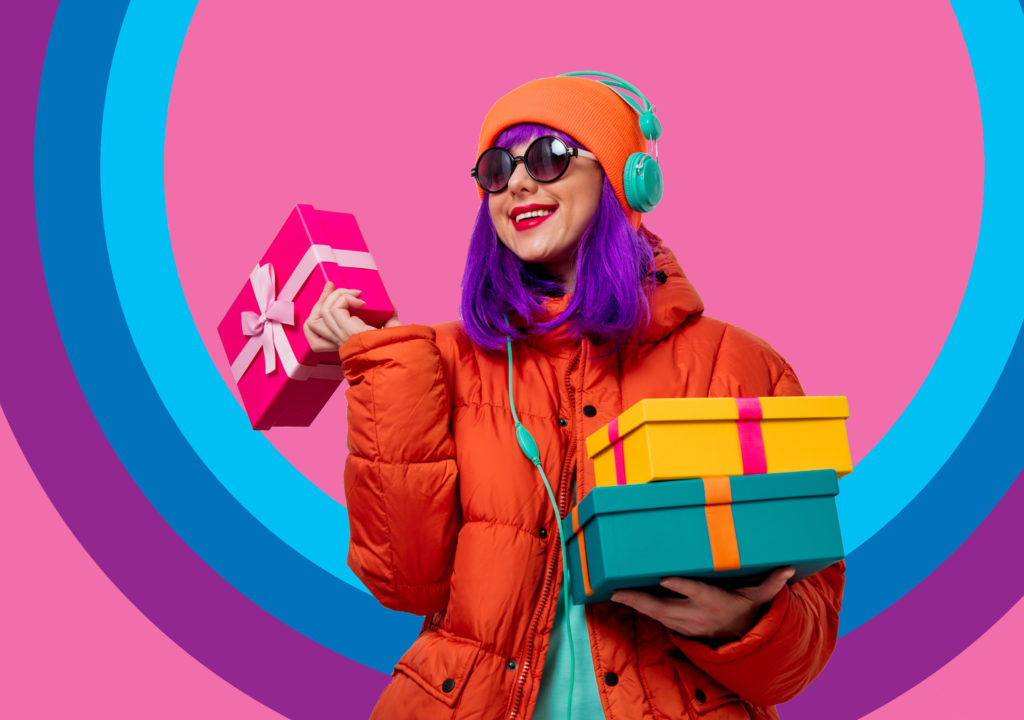 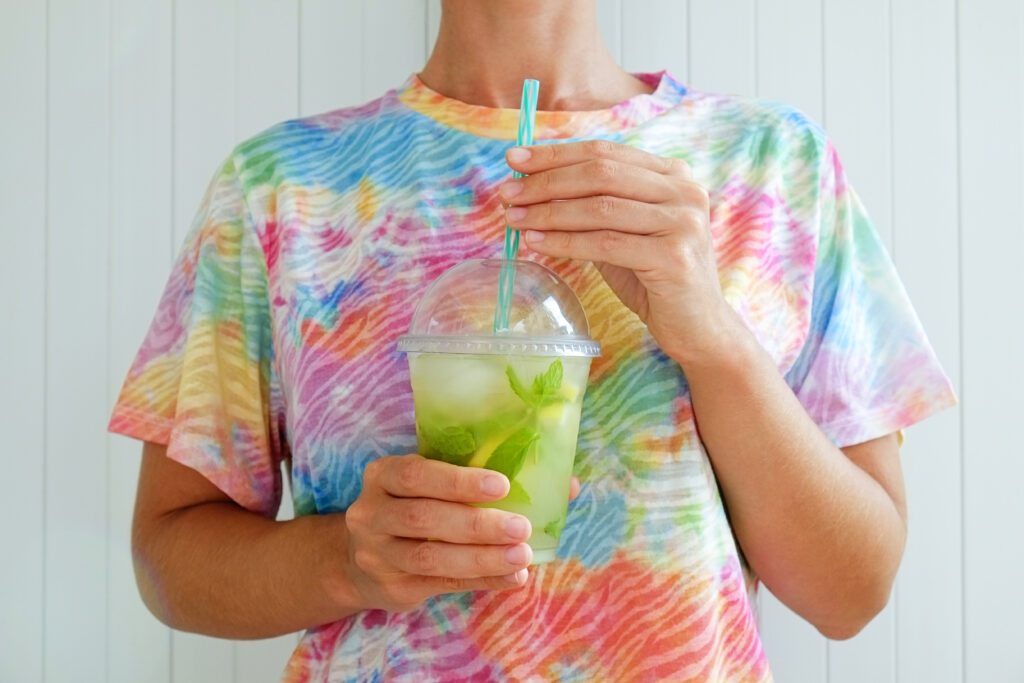 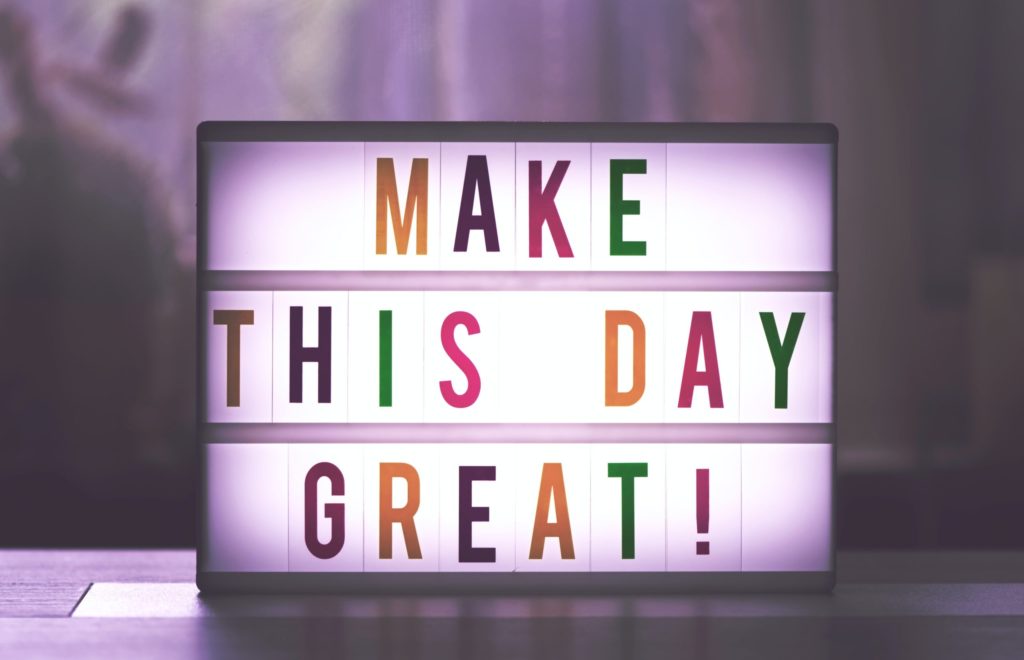 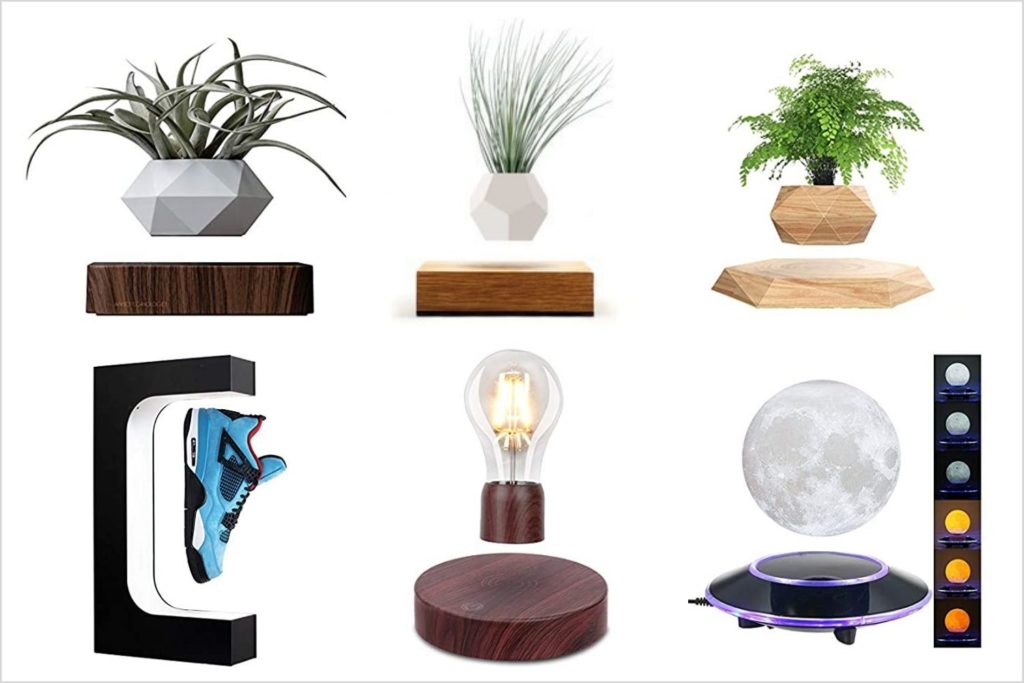 We use cookies on our website to give you the most relevant experience by remembering your preferences and repeat visits. By clicking “Accept”, you consent to the use of ALL the cookies.
ACCEPTSettings
Manage consent

This website uses cookies to improve your experience while you navigate through the website. Out of these, the cookies that are categorized as necessary are stored on your browser as they are essential for the working of basic functionalities of the website. We also use third-party cookies that help us analyze and understand how you use this website. These cookies will be stored in your browser only with your consent. You also have the option to opt-out of these cookies. But opting out of some of these cookies may affect your browsing experience.
Necessary Always Enabled
Necessary cookies are absolutely essential for the website to function properly. These cookies ensure basic functionalities and security features of the website, anonymously.
Functional
Functional cookies help to perform certain functionalities like sharing the content of the website on social media platforms, collect feedbacks, and other third-party features.
Performance
Performance cookies are used to understand and analyze the key performance indexes of the website which helps in delivering a better user experience for the visitors.
Analytics
Analytical cookies are used to understand how visitors interact with the website. These cookies help provide information on metrics the number of visitors, bounce rate, traffic source, etc.
Advertisement
Advertisement cookies are used to provide visitors with relevant ads and marketing campaigns. These cookies track visitors across websites and collect information to provide customized ads.
Others
Other uncategorized cookies are those that are being analyzed and have not been classified into a category as yet.
SAVE & ACCEPT
Powered by