Does your family have an Elf on the Shelf tradition? We do. It’s one of those timeless traditions that never seems to get old – until it suddenly does.

Are you running out of Elf on the Shelf ideas too?

Planning and organizing for the holidays can be stressful. Sprucing up the Elf on the Shelf each year takes a lot of creative energy. The good news is there are lots of ways to give it a new twist. Here are 50+ great Elf on the Shelf ideas that will give your old holiday routine a new breath of life.

DISCLOSURE: SOME OF THE LINKS IN THIS POST ARE AFFILIATE LINKS. THIS MEANS IF YOU CLICK ON AN AFFILIATE LINK AND PURCHASE THE ITEM, I WILL RECEIVE AN AFFILIATE COMMISSION AT NO EXTRA COST TO YOU. ALL OPINIONS ARE MY OWN AND I ONLY RECOMMEND PRODUCTS OR SERVICES I BELIEVE WILL ADD VALUE TO MY READERS. SEE FULL DISCLAIMER HERE.

What is Elf on the Shelf?

The Elf on the Shelf has evolved from a children’s book into a complete Christmas phenomenon since the story first hit bookshelves in 2005. Written by Carol Aebersold and her daughter Chanda Bell, it tells the tale of a scout elf who keeps a watchful eye on children in the lead-up to Christmas. The elf reports back to Santa Claus about their behavior, telling him who has been naughty or nice.

Introducing your Elf on the Shelf for the first time is a big part of starting this tradition. A friend of mine did a scavenger hunt with clues that lead to her family’s elf location.

The clues were winter holiday and Santa-themed and hid holiday treats throughout the hunt for the kids to collect. The family then named and adopted their elf. This was such an adorable and fun way to introduce the elf to the family – her kids loved it!

This is where the fun begins because the adopted elves find themselves hidden in different locations throughout the home each day. But how they get there is the secret.

The secret is that it’s usually left up to mom to figure out unique, amusing locations where the elf sits to watch their kids. Over the years, this has become an added burden to the already stressful holiday preparations.

Thanks to social media and parents who have decided that the Elf on the Shelf will no longer be in control of the holidays, we have seen some pretty outrageous and funny Elf on the Shelf ideas. So here is a list that caters to all ages to keep you motivated for elf season this year.

Don’t have one? Get your own Elf on the Shelf now!

Classic Elf on the Shelf Ideas.

Classic, family, and kid-friendly. These are your annual Elf on the Shelf staples.

Naughty Elf on the Shelf Ideas:

These are the funny, silly Elf on the Shelf ideas that get your kids giggling.

Get you on the Naughty list Elf on the Shelf ideas:

These ideas are for the older kids in your family or the adults that are still young at heart.

Elf on the Shelf returns ideas:

What better way to return than by making an entrance.

Goodbye, Elf on the Shelf ideas:

Sadly, all good things must come to an end, and your Elf must return to the North Pole with Santa and his reindeer.

Most of us will pack our Elf up on Christmas Eve after the kids are tucked into bed. However, your Elf deserves a memorable bon voyage.

So, make the goodbye just as fun as the arrival or return of your Elf!

The holidays bring smiles to children’s faces because of the delight of traditions like Elf on the Shelf. Kids love figuring out where their elf is hiding, and the sillier the hiding spots, the better for them! Funtimes with the elf can create priceless memories and keep the magic and spirit of Santa Claus alive year after year.

This tradition adds to the sparkle and joy of the holiday season, even if it can sometimes feel tedious.

Although your elf must return to the North Pole, remind your kids that they will return every year to bring magic and cheer to the holiday season.

This article originally appeared on Wealth of Geeks. 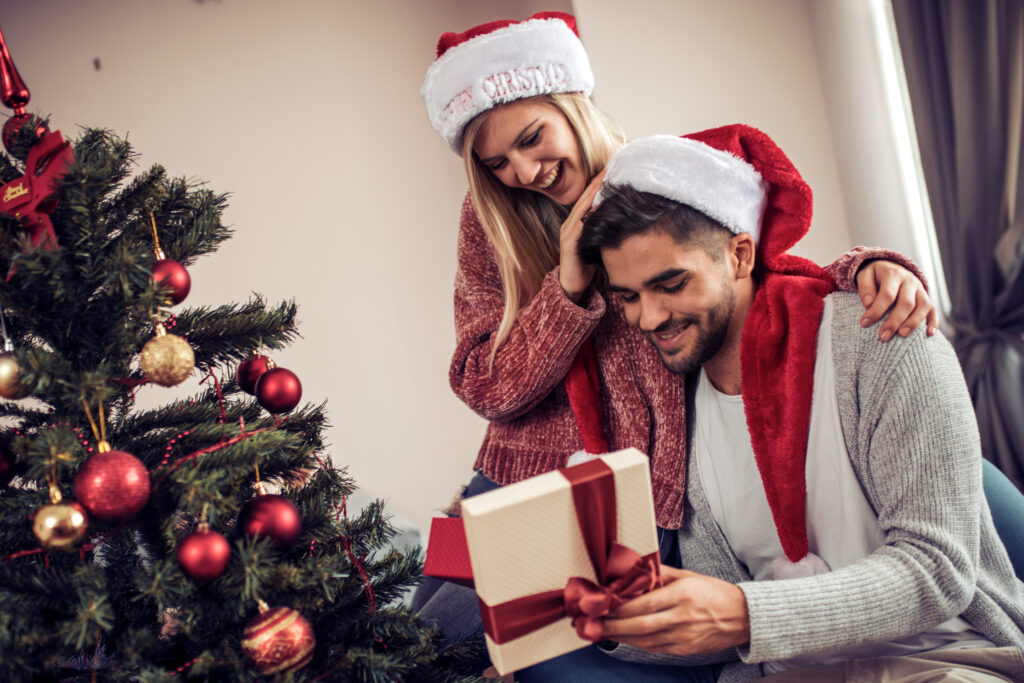 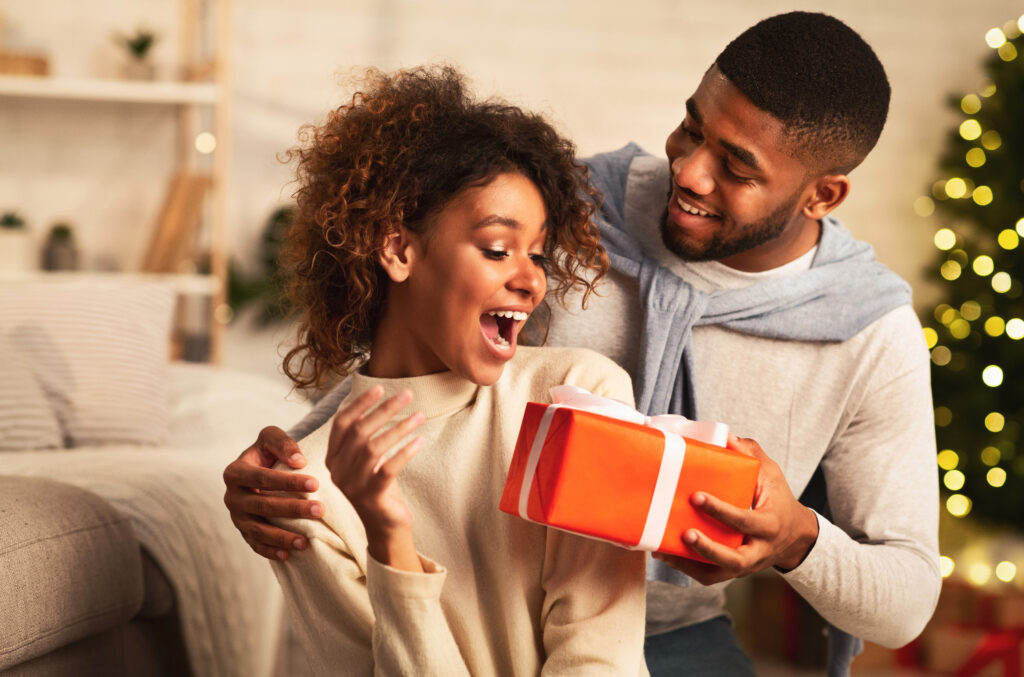 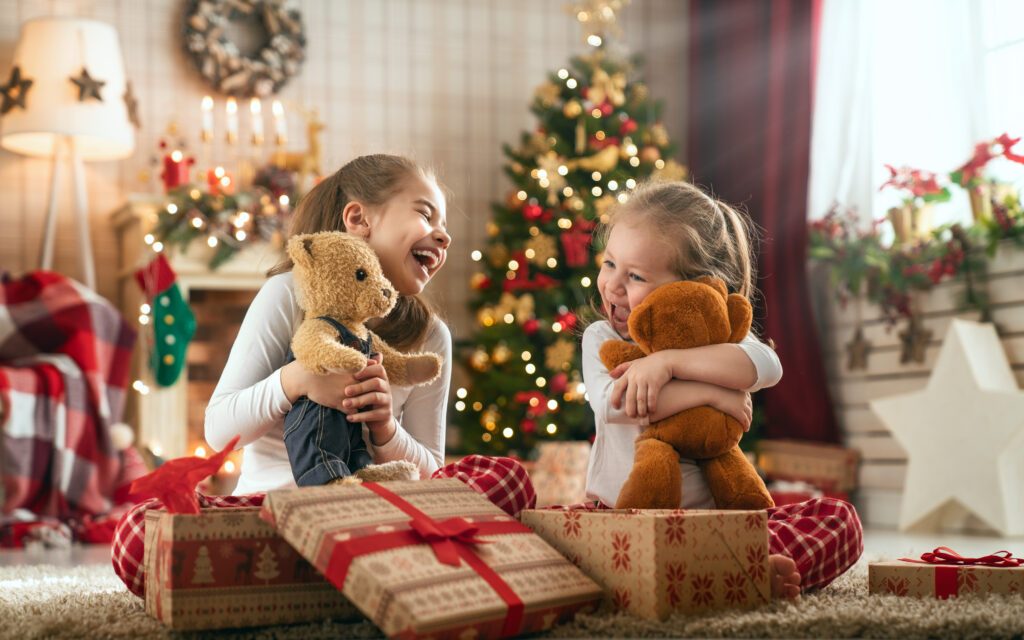 Kids Toys for Christmas that are Dreamy
Read More 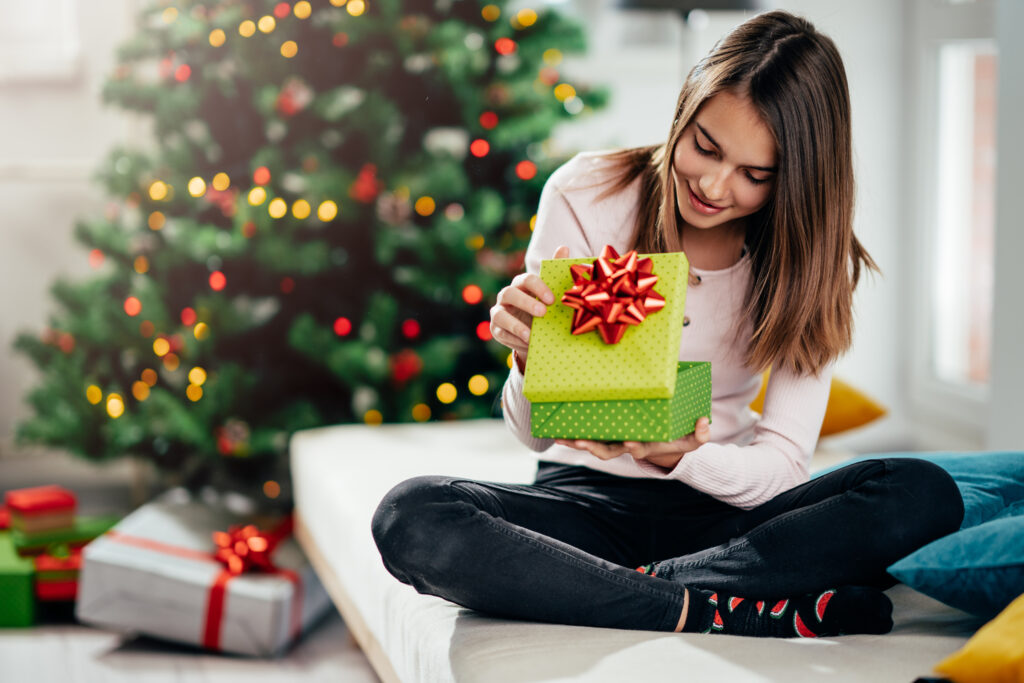 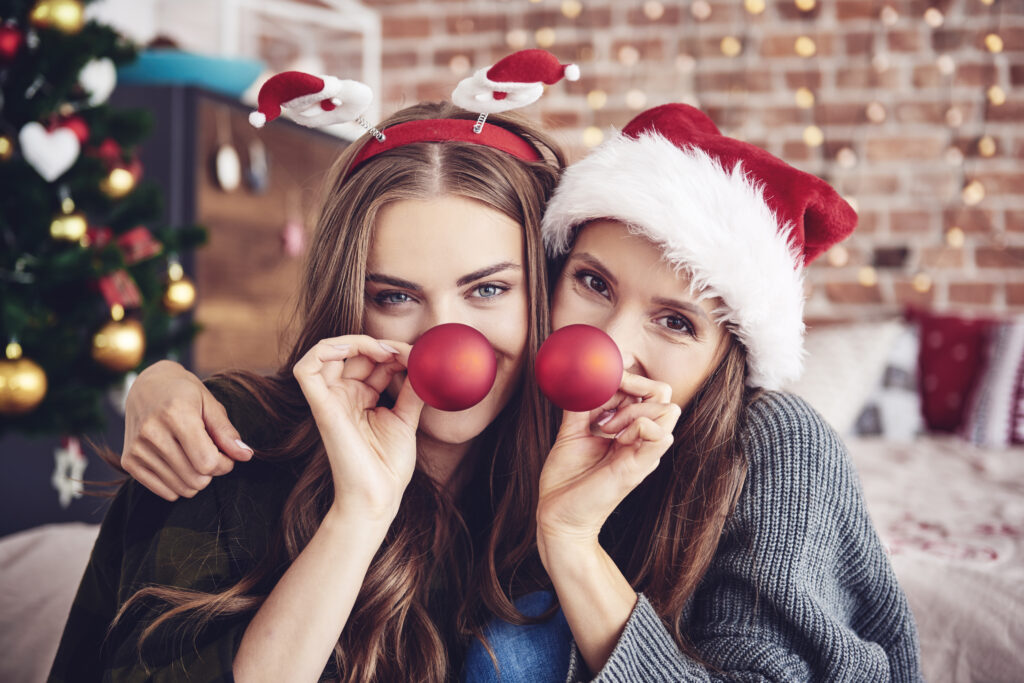 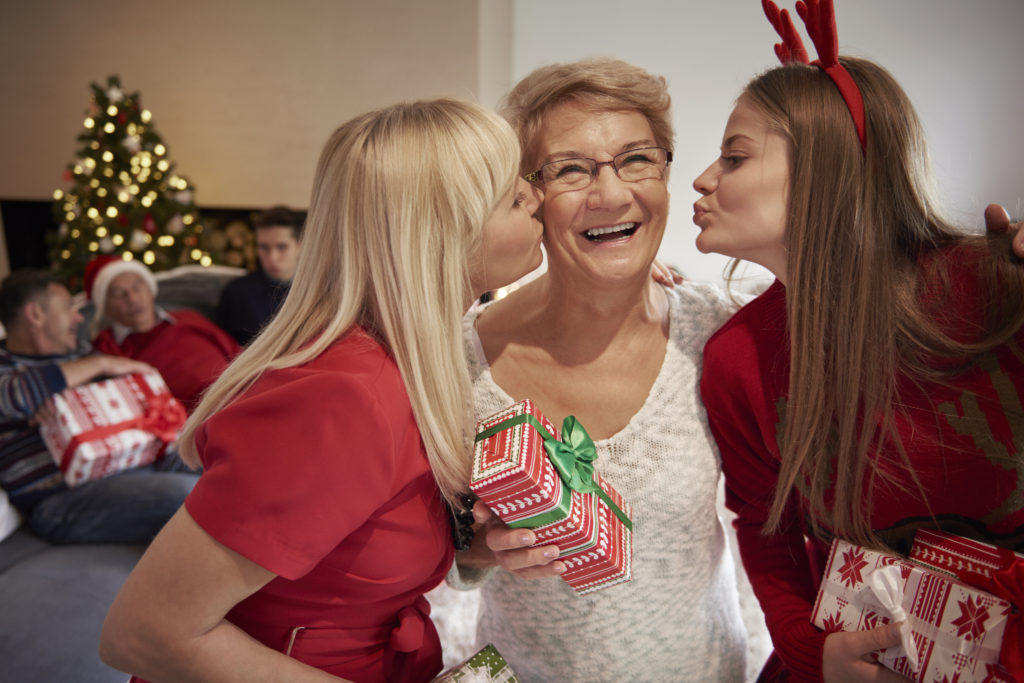 Victoria Cornell helps women adopt a positive mindset even when the struggles of motherhood feel overwhelming. On her site Motherhood Life Balance, she writes about ways to reduce stress with mindset, manifesting, goal planning, productivity and more.