Sometimes we get invited to places or parties we do not wish to go to. For instance, the annoying boss who decided to throw an unnecessary colleague gathering, or the rude so-called friend who happen to invite you to their birthday party. Consequently, you are going to have to get a gift. Now, I’m not saying you should act all evil and bash them with a horrible gift. That’s not the point of this list. You will get them a normal gift like everyone else, but that doesn’t mean you can’t throw in some shade.

At first glance, this may seem like a cute little gift basket; however, it will be something that will make you think twice. Are you telling me that my hands & feet need repair? Not a very attractive gift and especially for someone you barely know or not super close with. Yikes!

There is nothing wrong with deodorants, but a pack of 6? And as a gift? If this doesn’t translate to ‘You Stink’, I don’t know what else does.

Not saying you are not nice, but if the shoes fit… In other words, there’s always room for ‘self-improvement’.

How Not To Be An Asshole

How to Be a Decent Human Being

Oh my goodness, this list is not getting any better. Yep, a golden comb. I’m not sure if it means they need to comb their hair regularly or that they are just as fake as the fake-gold plated comb.

The greatest movies ever made, or at least that’s what we would say. However, make sure they aren’t familiar with Cinema, the movie industry, or any movie whatsoever to fall for this trick. For, the whole point was to waste their time. But, if they love it, then they are actually worse than what you thought they were.

6. The Gift of Nothing

This Gift is perfect especially for those who keep saying “I don’t want anything”. Nope, we’re not going to waste time trying to figure out a gift for you; you really aren’t that important; so, here’s a gift of nothing – as requested.

It’s fake, lifeless, and in all honesty not so pretty. In other words, it reminds me of someone I know.

I guess the gift speaks for itself. No comments are needed; the message is clear, and so are the wrinkles.

Just get them one of the following items with no apparent reason whatsoever. And in case they asked, just say it’s one of the best-selling items on Amazon! In all fairness, the items below are indeed popular but, for all the wrong reasons, their uselessness.

Ok, now you really can’t hide it anymore, and you decided to settle on the crappiest gift you could find. No problem, pretend it’s a joke. Besides, it’s still toilet paper…which can still be used…Ok, I’m guessing deep down, they’ll get the meaning. 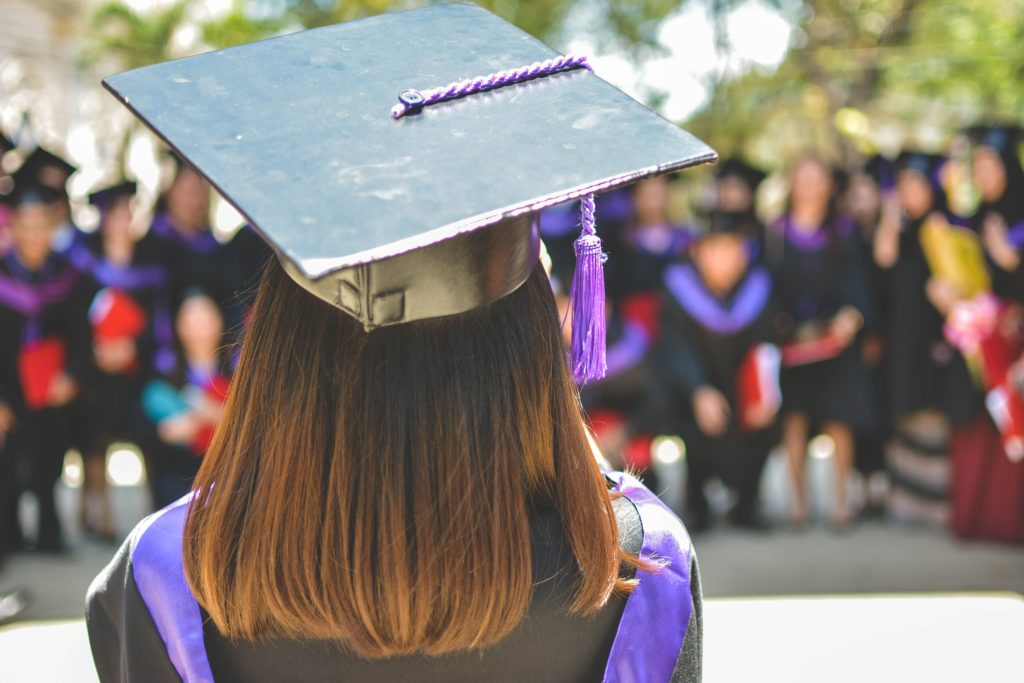 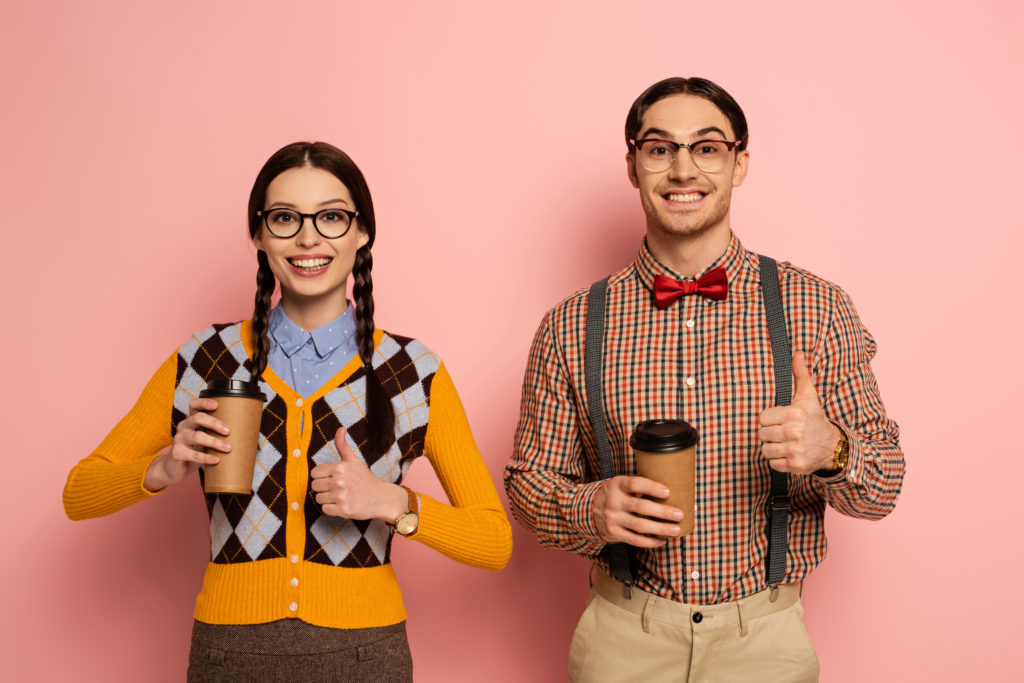 Top 10 Gift Ideas that could make your crush fall for you.
Read More
Sharing is caring :)

We use cookies on our website to give you the most relevant experience by remembering your preferences and repeat visits. By clicking “Accept”, you consent to the use of ALL the cookies.
ACCEPTSettings
Manage consent

This website uses cookies to improve your experience while you navigate through the website. Out of these, the cookies that are categorized as necessary are stored on your browser as they are essential for the working of basic functionalities of the website. We also use third-party cookies that help us analyze and understand how you use this website. These cookies will be stored in your browser only with your consent. You also have the option to opt-out of these cookies. But opting out of some of these cookies may affect your browsing experience.
Necessary Always Enabled

Performance cookies are used to understand and analyze the key performance indexes of the website which helps in delivering a better user experience for the visitors.

Analytical cookies are used to understand how visitors interact with the website. These cookies help provide information on metrics the number of visitors, bounce rate, traffic source, etc.

Advertisement cookies are used to provide visitors with relevant ads and marketing campaigns. These cookies track visitors across websites and collect information to provide customized ads.

Other uncategorized cookies are those that are being analyzed and have not been classified into a category as yet.

SAVE & ACCEPT
Powered by